Ask anyone in the know, and they’ll tell you that South Luangwa National Park is one of the greatest wildlife sanctuaries in the world and unique in the whole of Africa. The rich variety of ecosystems and the beautiful Luangwa River help sustain 60 species of mammal and more than 400 bird species within the park’s 9059km2. The density of game, particularly around the river, is second to none. With the exception of rhino, all of Africa’s most iconic animals can be found here in large numbers. In particular South Luangwa offers unparalleled opportunities for leopard sightings (hence its popular nickname The Valley of the Leopard), while the more remote Nsefu section of the park is a particularly special place for keen birders.

For all that it has to offer, South Luangwa remains relatively unknown and underexplored if you compare it with the likes of Kruger in South Africa or the Masai Mara in Kenya. But this is, in fact, another of its main draw cards. You’d be hard pressed to find a more unadulterated safari experience anywhere in Africa, and this is also what sets the park apart as a photographic destination.

The overall experience is augmented by the unparalleled level of knowledge and courtesy that has become an inherent feature of the guides working in the park. You certainly won’t ever find a large number of game vehicles competing to get the best position at a sighting and getting in the way of your shot. Everyone gets their turn to get the sightings and pictures that they have always dreamed of.

The eye of the Lion

The Mfuwe section of the park, accessed via the bridge at the main gate, has the highest density of game. While there are more tourists and game vehicles in this part of the park, the advantage of this is that the game here tends to be less shy and more relaxed. This section of the park is also the most accessible, and a number of lodges are found just on the other side of the river from the main entrance.

The northern Nsefu section is more wild and remote and the game is less densely populated here, but the landscapes are breathtaking, ranging from ebony forests to open plains punctuated only by the occasional baobab, to a number of oxbbow lagoons and even a natural hot spring. Aside from the particularly abundant birdlife (including a huge colony of carmine bee-eaters), there are large herds of antelope and zebra and you are also most likely to see wild dogs in this part of the park, and most of the other predators are here too, they they tend to be more nervous as they don’t see many game vehicles. For a more intimate bush experience, choose to stay at one one of the secluded lodges in this section of the park. There are some great photographic hides here, and the striking landscapes make for great backdrops to your images.

When to Visit South Luangwa

South Luangwa varies dramatically depending on whether you visit in the wet or dry season. Each season has its own unique highlights. The peak of the rainy season from January to April is the best  time for river safaris and birding safaris. May to August is cool and dry with high concentrations of wildlife around the lagoons and river, while the vegetation and river remain relatively green and lush. September through until the end of October is hot and dry. The trees are bare and the river is at its lowest. There is a very high concentration of big game along the river and even around the lodges outside the park; this is also breeding season for the carmine bee-eaters. November through to December the rain begins in the form of occassional showers; birding safaris are a highlight and this is also peak season for antelope births. A lot of predators will begin to use the gravel roads to move around the park.

Lion with a Puku kill 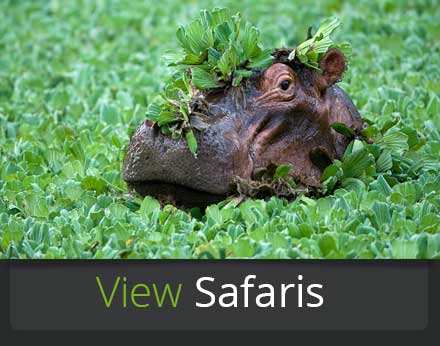 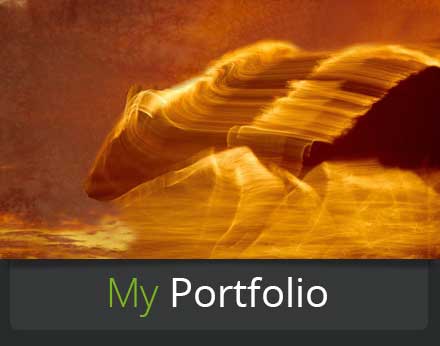 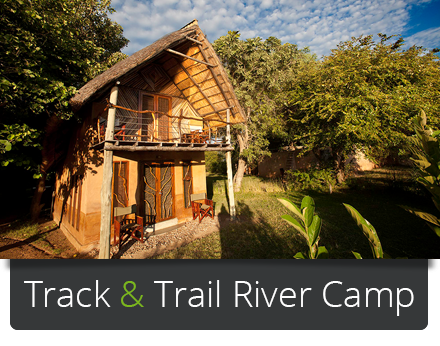 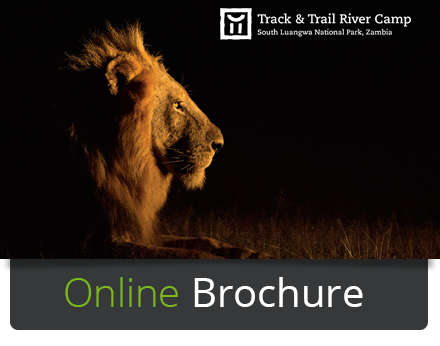